The governing coalition must stand up for integrity, not corruption

To Mr. Marcel Ciolacu, President of the Chamber of Deputies,

To Mr. Alfred-Robert Simonis, the leader of the PSD parliamentary group in the Chamber of Deputies,

To Mr. Gabriel Andronache, the leader of the PNL parliamentary group in the Chamber of Deputies,

To Mr. Csoma Botond, the leader of the UDMR parliamentary group in the Chamber of Deputies,

To Mr. Varujan Pambuccian, Leader of the Minorities parliamentary group in the Chamber of Deputies,

The Romanian Senate failed to fix the dysfunctions in the whistleblower legislation, despite the Romanian President's request for re-examination. In the first plenary session of the new parliamentary session, after the meetings of the parliamentary committees, held quickly before, regarding the request for re-examination, one of the fundamental problems - the possibility of anonymous reporting - remains unresolved.

The signatory organizations appeal to the governing coalition and the Legal Committee of the Chamber of Deputies to analyze and approve the Law on the Protection of Whistleblowers in the Public Interest (PL-x nr. 219/2022, L nr. 175/2022) with the involvement of civil society and other stakeholders.

As we showed in our public appeals from July to President Klaus Iohannis, the proposal to amend the law, in the form that was sent for reconsideration, diminishes the protection mechanisms that whistleblowers enjoy under the legislation still in force, which has been stated publicly and in parliamentary debates, repeatedly, by experts and representatives of civil society, including whistleblowers.

The legislative proposal, in the form in which it was sent for re-examination, contains a series of provisions that contradict the spirit in which the Directive was written that it proposes to transpose. Thus, if the text of the Directive talks about enhanced protection, establishing safe reporting channels and consider protection mechanisms for a range of retaliation that whistleblowers may be subject to, the changes made in June in the Romanian Parliament have diminished obviously and significantly the sphere of protection that a whistleblower must enjoy in a democratic state.

We repeat a series of arguments presented previously in the public space, with the aim of emphasizing the seriousness of the situation we are talking about, an approach also supported by integrity whistleblowers:

By virtue of these arguments, we launch a call to you and your colleagues: judiciously use the opportunity to reexamine the provisions that change not only the content, but also the spirit of the law and fundamentally affect the role of the whistleblower!

You have the opportunity to rectify a situation that is more than worrying and to ensure not only the lack of consequences deriving from the non-transposition of the Directive (namely the start of the procedure for ascertaining non-fulfillment of obligations) or the smooth running of the National Recovery and Resilience Plan, but also to assume that you understand the fundamental role of the integrity whistleblower and that you support, through your work in Parliament, the essential fight that whistleblowers undertake out of altruism and ultimately for the proper functioning of the state.

Given the accelerated legislative timetable, we are also showing the desire to participate in the work of the commissions and to have applied discussions on provisions that reflect good whistleblower protection. 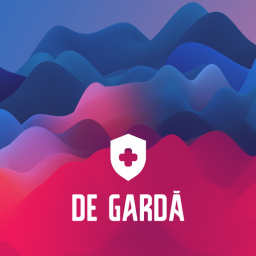 Do you work in the healthcare system? Let's stay "On Guard", together. 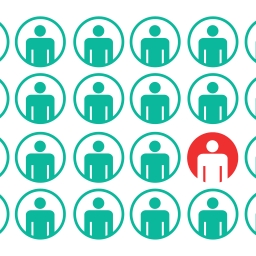 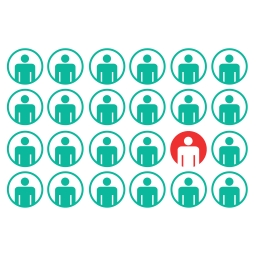 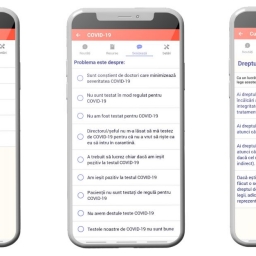