Home Comunicat We call on the Minister of Justice to urgently publish the draft laws on justice and the penal codes and to submit them to the Venice Commission.
0   
By admin Comunicat 04/05/2022

The organisations Forumul Judecătorilor din România, Mișcarea pentru Apărarea Statutului Procurorilor and Inițiativa pentru Justiție, professional organizations of judges and prosecutors, as well as NGOs Funky Citizens, Declic and Vedem Just, representing civil society, have taken note of the announcement of the Ministry of Justice on April 18, 2022 concerning the submission towards the European Commission, within the framework of the Cooperation and Verification Mechanism, of draft laws on justice and criminal codes.

The Ministry of Justice stated that it has completed the projects and that this is a priority objective within the Government Program, but also an objective of the MCV on Justice, also provided within the PNRR.

Surprisingly, the drafts were not published on the website of the Ministry of Justice, given that it is well known that the lack of decision-making transparency, together with the shortcomings of the regulatory activity, inevitably leads to the low confidence of society in the strength and importance of normative acts. Moreover, decision-making transparency and public consultation have been fundamental elements for the National Anticorruption Strategy (managed by the Ministry of Justice) for many years.

These principles include legality, which involves a process that is transparent, responsible, democratic and pluralistic for the adoption of laws, legal security; the prohibition of the arbitrary nature of executive powers, independent and impartial courts, effective judicial review, including respect for fundamental rights and equality before the law. The requirements are not only formal and procedural, but also the instrument for ensuring compliance with and respect for the values of democracy and human rights.

Therefore, the Ministry of Justice cannot justify in any way the refusal to publish draft justice laws and criminal codes submitted to the European Commission.

At the same time, the European Commission, through numerous MCV reports, requested Romania to take due account of the opinions of the Venice Commission.

According to Article 11 of the Romanian Constitution, the Romanian State undertakes to fulfill exactly and in good faith the obligations incumbent on it from the treaties to which it is a party. Treaties ratified by Parliament, according to the law, are part of domestic law. Romania acceded to the Council of Europe (EC), following the decision of October 4, 1993, formulated by Resolution no. 37/1993 of the EC Committee of Ministers. Accession to the Council of Europe, an organization based on the principles of respect for fundamental human rights and freedoms, for the values of democracy and the rule of law, was a mandatory step in promoting Romania's accession to the European Union (EU) and the North-East Treaty Organization. Atlantic (NATO).

Therefore, the notification of the Venice Commission on the draft laws of justice and the Criminal Codes is mandatory and cannot be avoided by any artifice.

Consequently, we urge the Minister of Justice to urgently publish the draft laws on justice and criminal codes and to submit them to the Venice Commission, in order to comply with the obligations of the Romanian State as a member of the Council of Europe, but also to avoid new infringement proceedings within the European Union. 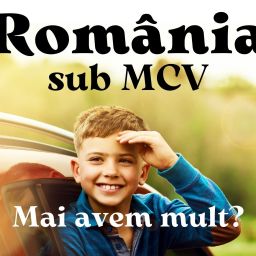 Haste spoils the job. The Laws of Justice, the package of the three laws on the judicial system, had an accelerated legislative process under the justification of the lifting of the Cooperation and Verification Mechanism. The same argument was also used in 2009 and the consequences can be seen even now, an example being the recent decision of the ÎCCJ regarding the interpretation of CCR decisions related to prescription. The MCV has been hovering over us since the 2007 accession to the EU and the Government is committed to complying with its recommendations, as well as those of GRECO and the Venice Commission. However, the Justice laws passed through the Parliament without the opinion of the Venice Commission and the ruling coalition recognized that the legislative package, in the form adopted, is a "compromise". After, last weeks, we also attended the discussions... 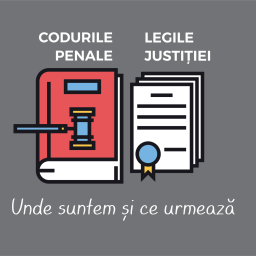 Funky Citizens currently implements several projects with a direct focus on the benchmarks of the Cooperation and Verification Mechanism. These talking points were prepared with a view of the monitoring visit of the European Commission delegation to Romania and are based on the lessons learnt in our activities. Challenges & recommendations The main challenges related to the next 14 months are, in our view, mostly related to: I.   Romania faces 3 different rounds of elections in 2016, as well as the nomination procedure for heads of 3 crucial institutions in the justice system: for the local and parliamentary elections of June and November 2016, respectively, the new legislation concerning political parties and electoral campaigns will need special monitoring; just as well, the procurement of ballots and other materials… 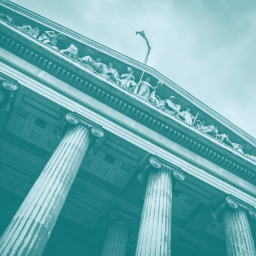 Our contribution to the Rule of Law Report 2022 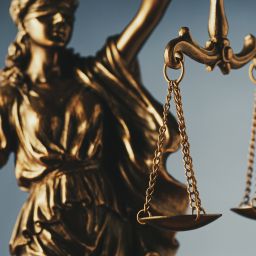 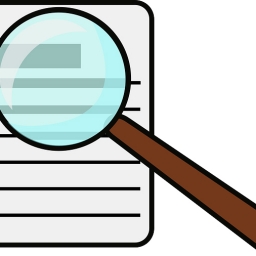 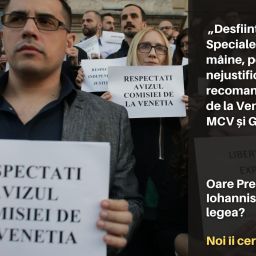 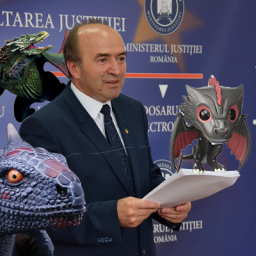 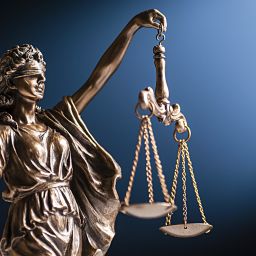