On the 9th of December, the International Anti-Corruption Day, we invited members of local authorities to a webinar on transparency in public procurement from the perspective of open contracting. This set of principles, successfully implemented in Eastern and Western European countries alike, was explained in detail by Karolis Granickas of the Open Contracting Partnership, and participants were presented with a case study on the ProZorro procurement platform presented by Serhii Pavliuk. Transparency International Ukraine.

The webinar was preceded by a public conference on the same topic, attended by PSD, PNL and USR party MPs, as well as the French Ambassador to Romania and a representative of the French Anticorruption Agency. You can watch the conference below.

Below, we invite you to read our report, prepared following this webinar, detailing:

Although the legislation does not provide for the obligation or possibility of publishing and debating the specifications in the case of a public procurement, some municipalities have tried this exercise to make the procedure even more transparent and to attract more bidders, while involving as many participants as possible.

In addition to the rigidity of the procedure and the technical aspects that often contribute to the difficulty of the process, the reluctance to transparency sometimes occurs even from within the administrative apparatus, which leads us to think that, often, transparency is also about the culture of the place.

In addition to the website of the institutions in question, the Facebook pages of the mayors are, more recently, a channel for the transparency of the public procurement process.

Despite these one-off transparency initiatives, what seems to be missing is a strategy that looks at how these platforms and channels can be used to make procedures more transparent. In the absence of strategies that bring all approaches together, transparency in public procurement seems to be an approach that is more in line with the subjective ambitions of heads of institutions, but not necessarily an attitude that reflects the entire administration in which it operates.

Is transparency a universal remedy?

Transparency, seen in isolation, remains, in the absence of concrete measures through which it can be implemented, a beautiful value towards which public authorities and institutions tend. The lack of independent force has been acknowledged by some local governments, which is why we are pleased to see the systemic approaches taken by some governments. For example, in addition to the rigors of the law that must be observed to ensure the transparency of the administration, some authorities are beginning to take an increasingly proactive approach to this issue, especially when it comes to public procurement. Some unwritten practices in the field would be the publication of contracts on the site, the debate of investment projects or the promotion in the online environment of the projects launched by the town halls.

We have also been pleased to note that transparency is not only seen as the external image displayed by a local authority, but on the contrary, the authorities have an increasing interest in addressing the issue from the staff. within the authority.

For example, some authorities are taking steps to increase transparency and ethics in local government as well as training for city hall employees. Because the changes are not visible if there is no indicator of comparison, these measures are sometimes supplemented by studies on the perception of corruption within the mayor's office.

Last but not least, the transparency of local money is also a good exercise to get closer to the citizen, an exercise materialized by implementing participatory budgeting.

One of the needs most often raised in discussions, both at central and local level, was to maintain a balance between the transparency of public procurement and the need to simplify, debureaucratize and speed up procedures.

With a procedure that can already get stuck in some places, exceeding reasonable deadlines for contracting a contract and, most importantly, maybe even the deadline for implementing a work itself, a big dilemma remains: how to keep a balance between increasing the transparency of public contracts and, at the same time, the local need to implement projects in a timely manner.

However, these needs should not be seen as opposites, but rather as two parts which, once implemented in a balanced way, contribute to the efficiency of the administration.

The allure of public funds

Whether we are talking about the commune or the county, according to some of the mayors, public money often seems to fail to be the most competitive resource for the private sector.

This trend is observed not only when it comes to competition between local bidders but also as problematic when it comes to attracting professionals to work in specialized public procurement departments at the local level.

How can open contracting solve these problems

In addition to the rigors of Romanian legislation when it comes to transparency of public contracts, principles and standards of open contracting bring the novelty of a series of measures that can be implemented by each authority. For transparency to become part of the culture of the place they should be seen as part of a complex strategy, not as one-off approaches.

Therefore, for each of the needs expressed by the contracting authorities at the local level, there are also subsequent solutions adapted to this level. 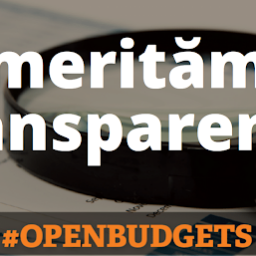 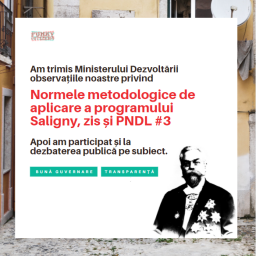 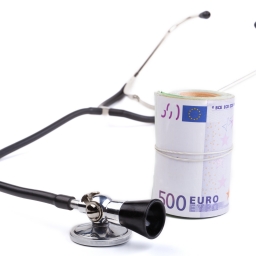 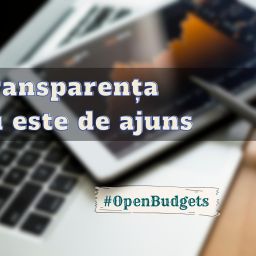 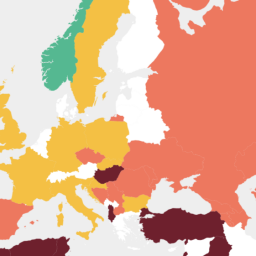 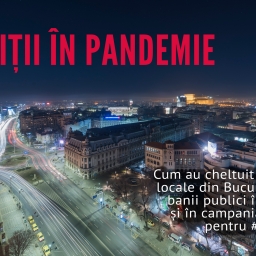 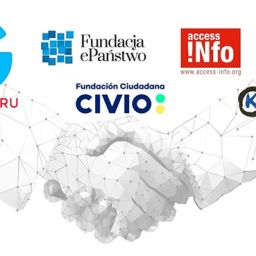 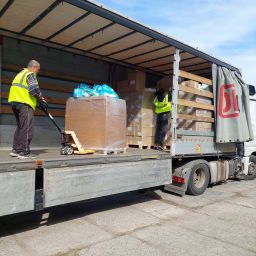 In short: what we're doing to help Ukraine 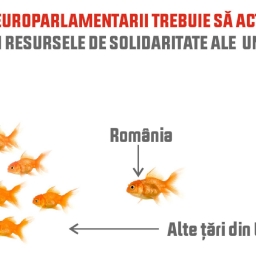 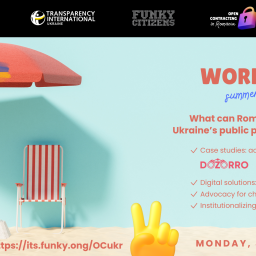 Workshop: how to implement Open Contracting in Romania - lessons from Ukraine
0
16 Jun 2022