Like the virus that's haunting the world in waves, misinformation and false news have mutated and evolved from conspiracies about the Covid-19 pandemic to versions adapted to the local context. This analysis focuses on a specific strain: anti-Western narratives launched and distributed in Romania in the last year.

This malicious effort divides society and spreads distrust towards democracy and its institutions. Reports published in the past have highlighted the dangers of hybrid action in Russia and China, how propaganda works and its implications. For many years, as an NGO, we have been fighting the effects of fake news, and this report further promotes this effort. The report focuses in particular on Russian propaganda and its effects.

Are we „a second hand country"? „A colony"? „Servants" who „have sold their country for nothing" to the manipulative West? We used journalistic, verification and analytical tools to investigate how these narratives spread and which actors promoted them.

This report is part of a wider project about propaganda aimed against the West.

This project is sponsored by
NATO's Public Diplomacy Division. 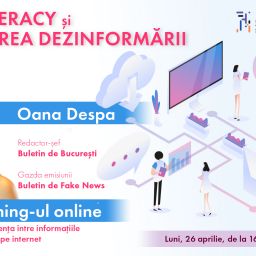 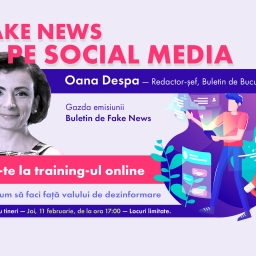 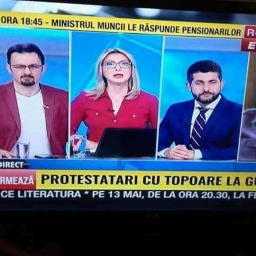