The "Politics without borders" project responds to a concern about the quality of the democratic process in Romania. We find very low trust in political institutions, low election turnout, reluctance to join a political organization, disinterest in participating in the decisions of elected authorities, stigmatization of politics as a whole. All this contributes to the weakening of democracy and can have very serious negative consequences in the medium and long term. One of the most important reasons for these undesirable developments is the way in which political participation is regulated and, in fact, discouraged. Mainly, the law of political parties and some provisions of electoral laws impose administrative barriers to political participation. This is especially visible in local politics, given that Romania continues to go through a process of gradual decentralization.

In practice, our project supports the "Politics without borders" Campaign, a broad coalition of civil society organizations. The project consists of conducting coalition secretariat activities: research, consultation and advocacy. The "Politics without borders" campaign aims to substantially simplify the requirements for setting up political parties and to introduce similar treatment for party-affiliated or independent candidates. The project seeks all the organizational and financial implications of such a reform, from party funding and signatures in support of candidacies, to the elimination of the privileges imposed by the legislation in force, for existing parties.

The project was financed by EEA grants 2009-2014, within the NGO Fund in Romania. Civitas ’99 Association, Active Watch, the National Association of Citizen Counseling Offices, the Resource Center for Public Participation and the Funky Citizens Association identified the need and started the steps to start the project in the summer of 2013. During 2014, the coalition of supporting organisations was formed and the project started in October-November. One of the main stakes of the project is the adoption of legislative changes, so that they enter into force and are applicable in the 2016 election year, to local and parliamentary elections.

Our proposals pursue two major objectives. The first is the elimination of administrative barriers to the registration of a party, while conditioning the registration of party lists in all electoral competitions by the presentation of a number of supporting signatures. The second objective is to ensure greater equality of opportunity between large, small or newly established parties and independent candidates.

Once adopted, our proposals would lead to a revival of electoral competition, an increased interest of citizens in politics and a better representation of existing interests in society. Campaign member organizations of Politics without borders share common values such as respect for fundamental human rights, non-discrimination, freedom, equality and advocate for democracy and the rule of law in Romania. 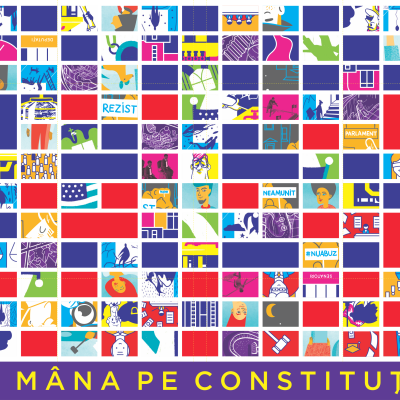 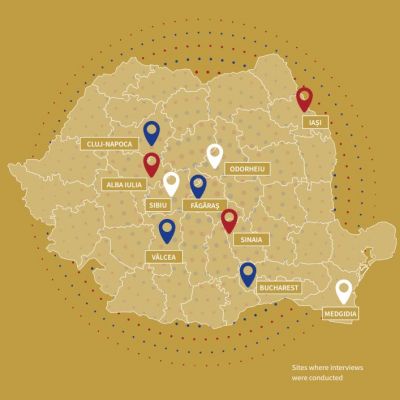 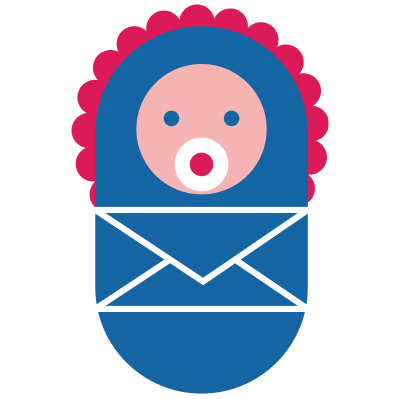 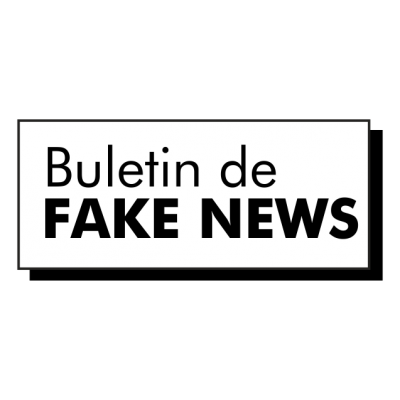 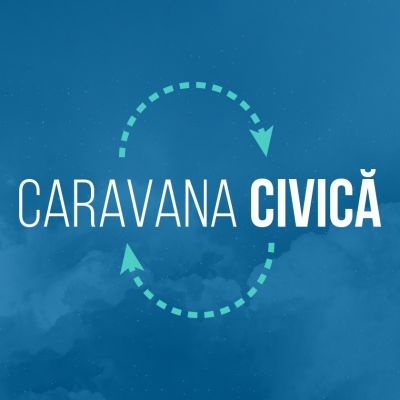 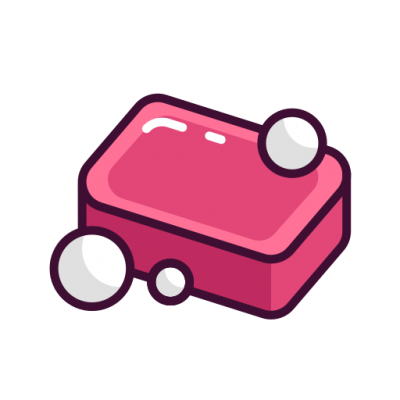 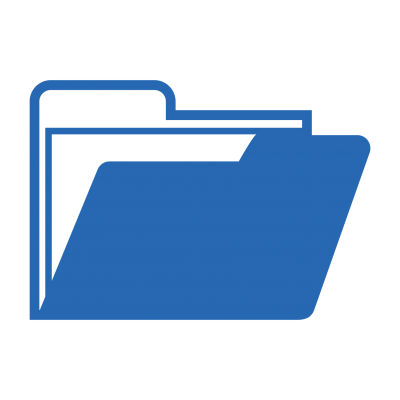 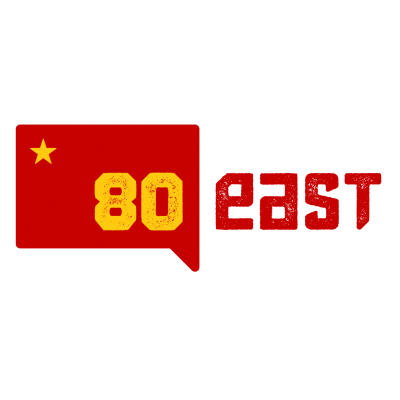 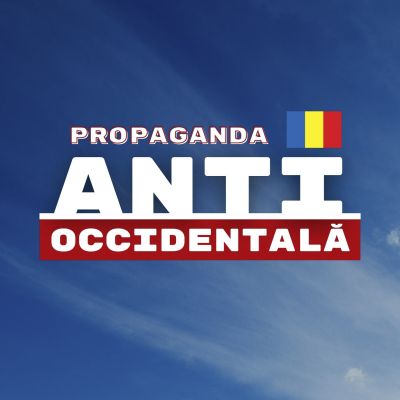 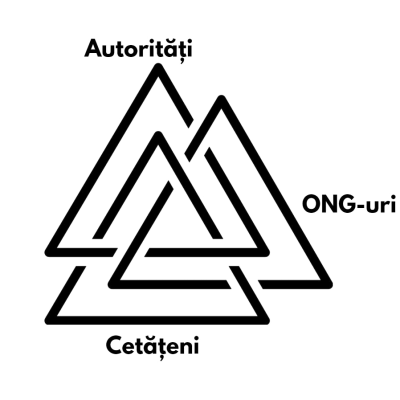